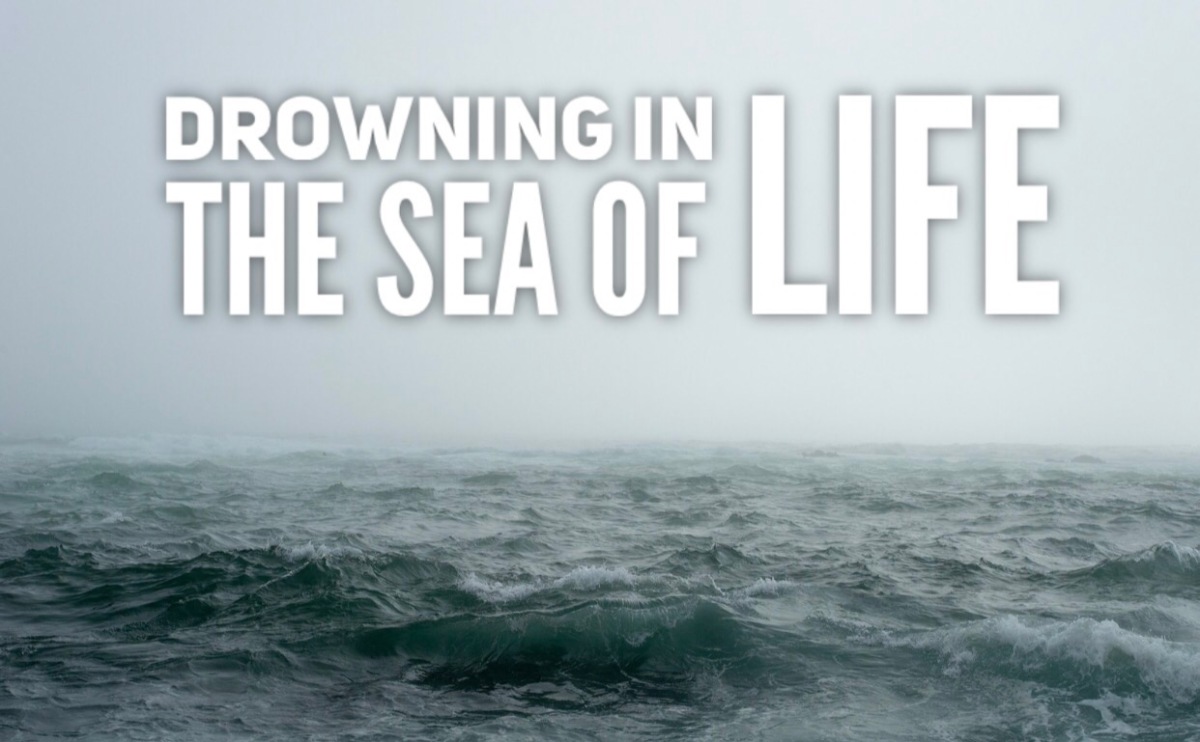 There’s a song by Ricardo Arjona that describes falling out of love and a relationship dying/ending as a slow progressing illness. Kind of like what happened to my relationship. Listening to it makes me think about how all the signs were there but either we chose to ignore it or we thought we could work harder to make things better. I even remember a friend mentioning that if we missed a window of opportunity, the relationship would surely die. The thing is that no matter how much you think about it and see the signs, you try to do the impossible to save it.

The beginning of the end. In August 2017,  with the help of my Sis , I planned (and paid) my dream vacation with my S/O in Egypt. For reasons I will not detail here, we ended up canceling the trip 2 days before I was supposed to travel (December 2017). I was devastated but I tried to keep a positive attitude when we talked about it and made all the promises that I knew we wouldn’t keep. It was really hard to come to terms with what happened. In part because we had months to prepare for it and some of the reasons why we canceled could’ve been avoided or worked with if addressed on time (not 2 days before traveling) and the other part is because in a LDR a meeting can take months or even years to schedule due to different life events. In our case we waited for college and then army. Needless to say, it took us some time to get our relationship back on track after that blow.

The second time around. Fast forward to 2018 and me making plans again. I talked to both the airline and travel agency back when the trip was canceled and they both told me the same thing: the ticket was still on hold but in order to re schedule it, I would have to pay a fine. In August 2018, exactly one year later,  I called the travel agency to re schedule my trip to Egypt. I was surprised to discover that I didn’t have to pay a fine exactly, instead I had to pay the difference between what I paid back in 2017 (around $1376) and the value of the same trip at that moment (around $3200). I wasn’t prepared for that. I had saved more money to pay the fine and make extra arrangements but nowhere near the almost $2000 I had to come up with in like 3 days. That’s the amount of days I had to make it work 3 days.  I had enough money to cover a place to stay and all other expenses while traveling but not enough to include that amount and there was no way I could come up with all of it in 3 days. I talked to my S/O about all of it but I knew he was unable to help at the moment.

Drowning in the sea of life. At that point in our relationship I have to admit that I was evaluating if trying again was the right choice. My S/O was convinced we could make it and didn’t want us to give up.  We thought we’ve seen the light at the end of the tunnel when he got a new job. That job put him away from home, in a shared bedroom without free days until after 30 days approximately and further away from each other as a couple. Our jobs, time difference, our lives… our relationship was slowly drowning. I remember his first days off we barely talked because his siblings were home for vacation. At this point, I knew there wasn’t enough interest in our relationship.  Text messages became repetitive, almost like copy paste. Conversations became superfluous. I guess I was just waiting for an imaginary lifeguard to throw me/us a lifebuoy. 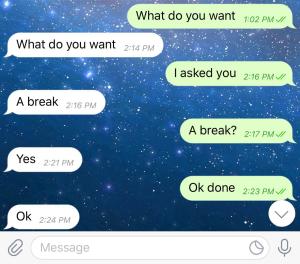 After everything is said and done you are left with more questions than answers. You are forced to think about how it all went down and ask yourself if there was something you could’ve done or should’ve done to change the outcome. Your answer will always be yes and you will torture yourself replaying all of the possible scenarios in your head because after all, you know what they say… pain is inevitable but suffering is optional. Maybe I will talk more about that later. 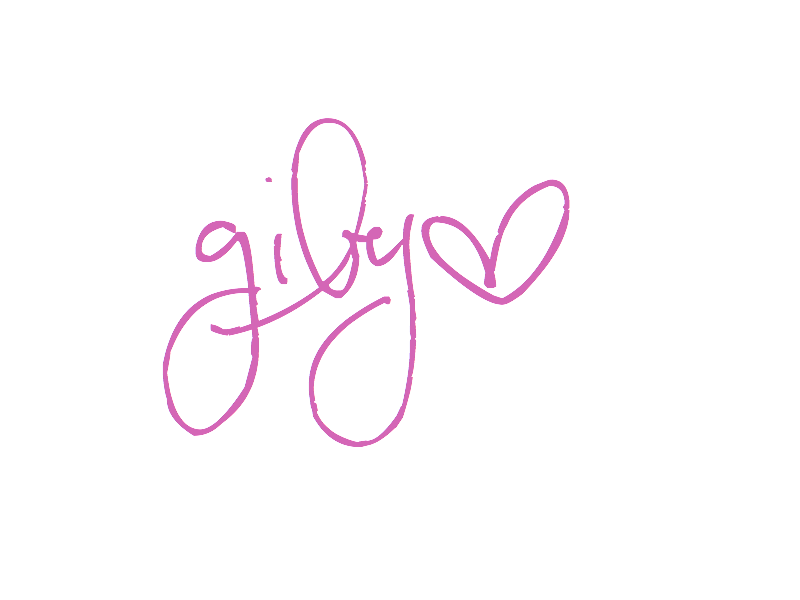